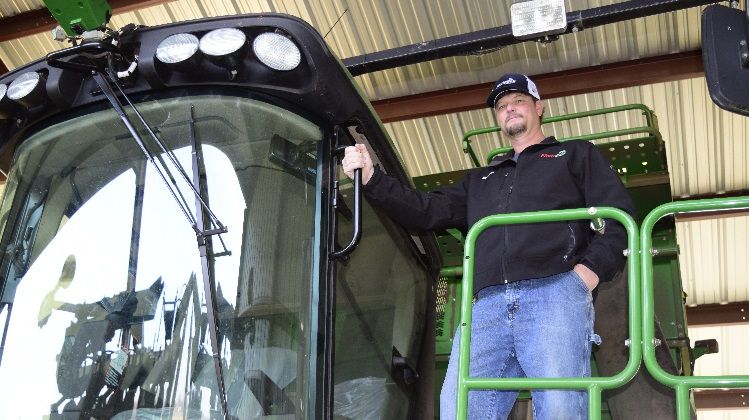 “Being able to spray Enlist One and glufosinate over the top is definitely a benefit from a resistance management standpoint,” he says. “We were satisfied with the control we achieved both on pigweed and marestail.”

While his ideal planting window is late April into the middle of May, planting was delayed in 2017 because of adverse early season weather conditions. As a result, his cotton was harvested between mid-October and the end of November. “It was a very slow, wet, cold start with a very good finish,” Kitchin says.

Kitchin’s cotton yielded more than 1,300 pounds per acre across his acres planted to PhytoGen, and he received premiums ranging from 3 to 4 cents. “The quality was excellent, and the strength was especially great,” he says. “In fact, the gin said it was some of the best cotton they ran in 2017.”

Because of the traits, yield and fiber quality, Kitchin plans to plant more PhytoGen W3FE varieties in 2018 to help him thrive.

“Cotton is our primary crop. My passion is cotton,” says Kitchin, who farms cotton, peanuts and soybeans with his father, Jim. “In 2018, more of our cotton acreage is going into the WideStrike 3 technology to eliminate those extra worm sprays. We want to capture the costs savings we receive.”