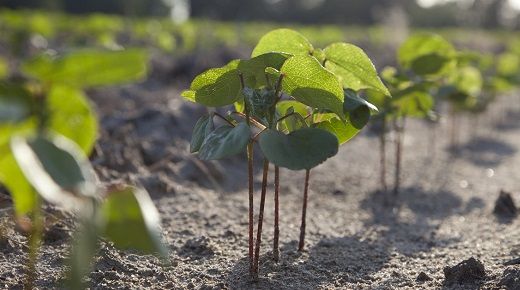 Using glyphosate as the primary, or only herbicide mode of action has resulted in an increase in herbicide-resistant and hard-to-control weeds like waterhemp, marestail, pigweed and giant ragwweed.

The Enlist® weed control system provides an effective tool to use against glyphosate and hard-to-control weeds. Here are five steps for using the Enlist system as part of an integrated weed management program.

1. USE A HERBICIDE PROGRAM APPROACH — WITH MULTIPLE MODES OF ACTION

3. SCOUT WEEDS BEFORE AND AFTER APPLICATION

4. SEE THE BIG PICTURE, BEYOND THE FIELD AND THE HERBICIDE

How to control weeds for higher yield potential