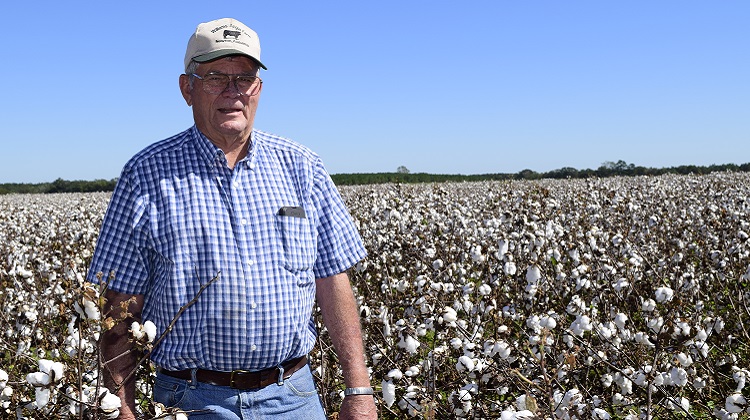 Prior to the menacing pest’s eradication, massive cotton crop losses attributed to the boll weevil reshaped the agricultural landscape of the Southeast.

In South Alabama, many of those acres successfully shifted to peanut production. The move away from cotton production was so successful, in fact, that Enterprise, Alabama, boasts what is reportedly the nation’s only towering monument to the boll weevil. And while the boll weevil eradication effort began in some parts of Alabama in 1987, peanut production was still favored over cotton by many in the state’s southern corridor throughout much of the next decade.

Many of those debating this forward-thinking crop production plan, however, would soon follow their lead. The following year, “everybody tried to plant cotton, and after another year, the gins began operating,” Gerald Brannon says. “I’ve had PhytoGen since Day 1 of its availability. I don’t plant anything else on my farm now.”

The bulk of his acreage is planted to proven yielders PHY 333 WRF and PHY 444 WRF. “Both are hard-to-beat, all-around performers with good vigor, providing us with a steady stand of cotton from one end of the row to the other,” Brannon says.

“We’ve always liked PHY 444 WRF because of its high-quality fiber. It’s also clean picking and comes out of the ground growing strong,” he says. “Similarly, PHY 333 WRF has also yielded well for us and has exhibited strong seedling vigor.”

He also reports his full-season PHY 499 WRF and PHY 575 WRF yielded well this year and garnered an average 2-cent premium for strength and staple length.

While pigweed is Brannon’s primary weed challenge, he’s also seeing a re-emergence of coffeeweed and beggarweed, as well as sporadic morningglory pressure. “I haven’t seen any of these species in our Enlist cotton, though,” he says.

Brannon, who farms with his son, Todd, his brother, Steve, and Steve’s son, Jared, is pleased with the early gin reports for their 2017 dryland cotton crop. “We are seeing a 2- to 3-cent premium this year, and the grades look good,” he says. “Our PhytoGen stands have been consistent all year, and consistency in a dryland system is critical to making production and input decisions.” 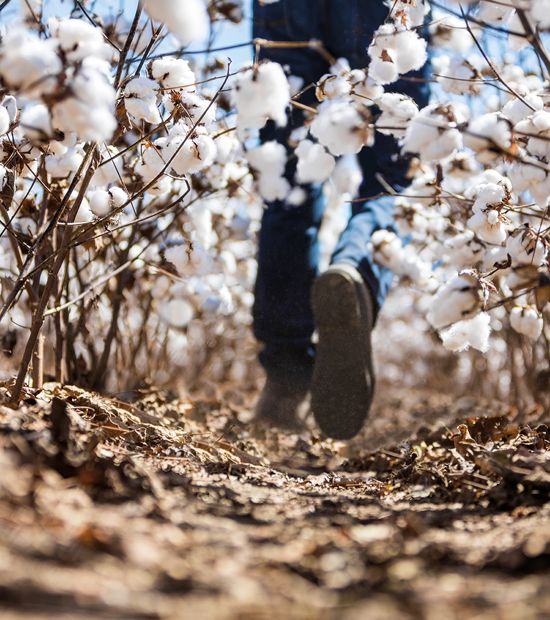 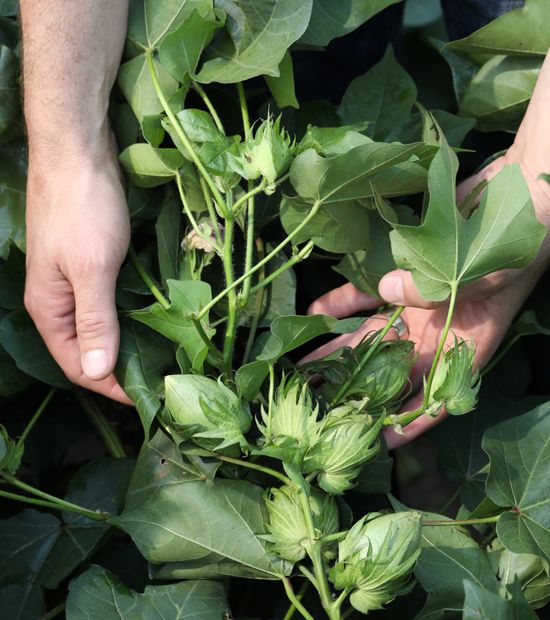